The proposed Farm-in terms were announced by MGT on the ASX on 15 June 2020 with the agreement being in a non-binding form and including a condition that BMD raise $5 million of funding within four months in order to proceed to earn an initial 30% interest in the Razorback Project.  On 15 September 2020 BMD’s directors advised MGT’s directors that BMD had waived the funding condition as RFC Ambrian would be providing internal group funding to proceed with the Farm-in.

MGT’s directors subsequently advised BMD that MGT was not prepared to advance the Farm-in further on the earn-in percentage and funding contribution terms announcement by MGT on 15 June 2020 but wished to alter these in favour of MGT.

The MGT proposal to change the agreed non-binding terms would disadvantage BMD and was therefore rejected by BMD. 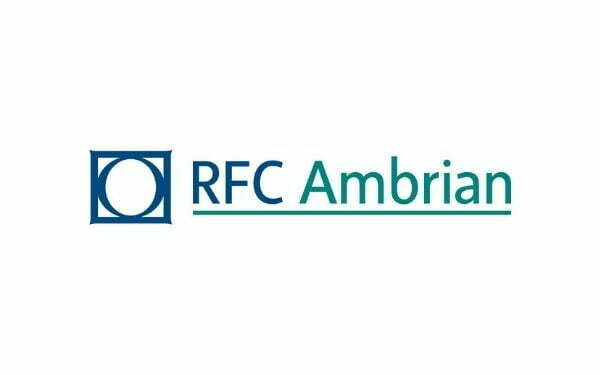 Response to the business environment caused by COVID-19 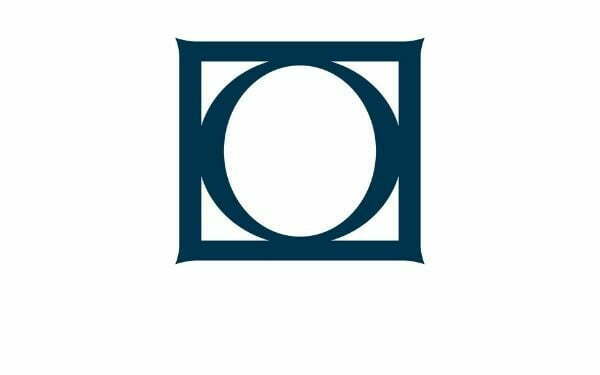 Operational Assessment Framework for your metals and mining asset