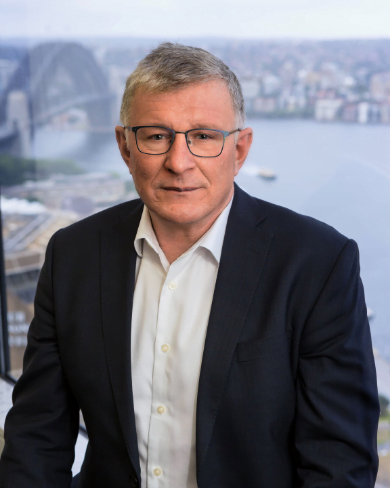 Rob began his career working on deep level South African mines for Anglo American. He has been involved in numerous transactions in the mining, oil and gas, and related industry sectors and has extensive knowledge of the resources sector.

He has also led numerous company-wide asset reviews, and has provided strategic advice to CEOs and boards.

He has worked in multiple jurisdictions including Australia, Africa, South America, the US, Canada and Asia, and has an extensive global network of friends and contacts in the resources sector.

Rob has been instrumental in the founding and ongoing success of RFC Ambrian’s industrial technology startups and is the Chairman of Chrysos Corporation, NextOre Limited, Conveyor Manufacturers Australia and the RFC Ambrian Basic Industries Venture Fund I.